Janet is a British artist currently living and working in America. Since moving here over a decade ago she has exhibited and studied in America, won numerous prizes and been elected Signature member of the Connecticut Pastel Society and artist member of the Salmagundi Club in NYC.

Her work concentrates mainly on the figurative and landscape – “I like to combine landscape and figurative aspects in a painting as I find this adds interest and scale to the work”. Her work is very colorful and she finds pastel of all mediums gives her the freedom to use imaginative color while still working in the realm of realism.

Please email Janet Cook if you would like more information about any of the works depicted in this website gallery, or if you are interested in commissioning a painting. 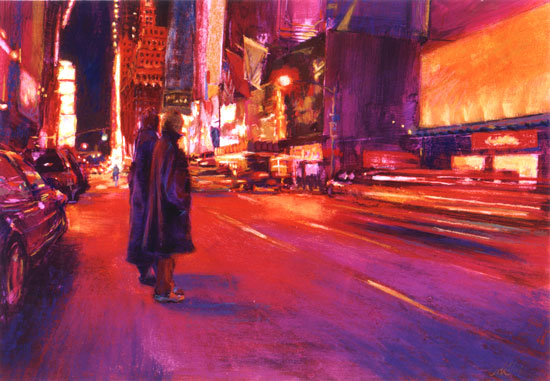 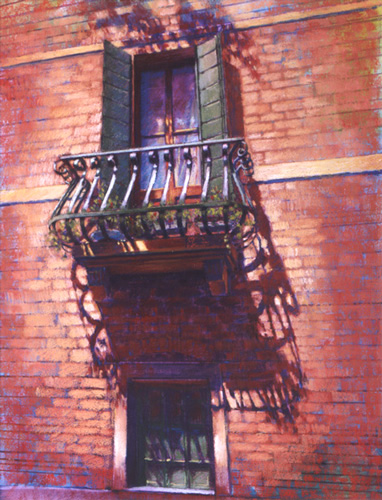 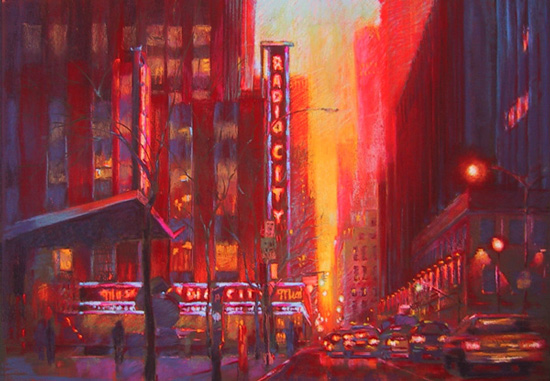 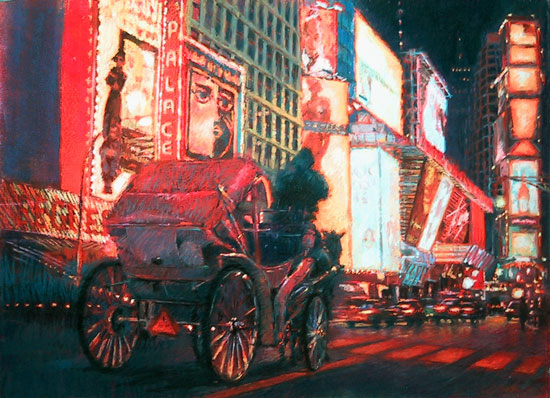 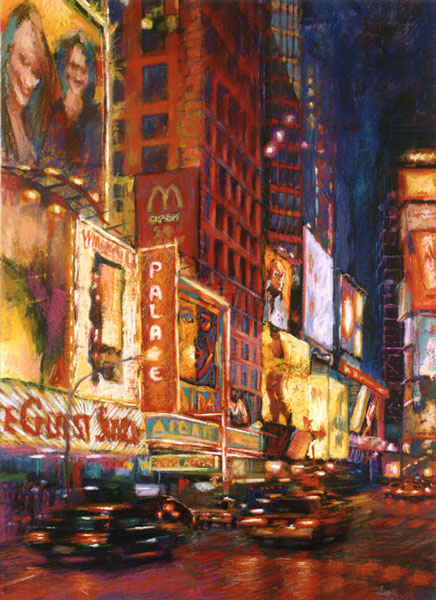