Jeff Fioravanti is an expressive realist painter, who offers to the viewer works of art that are not only representations of the subject, but images of mood and feeling, that entice and stimulate the viewer to make an emotional and personal connection to each piece.

Jeff has judged exhibitions including the 8th annual, “Renaissance in Pastel”, and has been featured in such publications as, National Geographic The Civil War: A Traveler’s Guide (February 2016), Pastel Journal (April 2011), Best of America – Pastels II (Kennedy Publications 2009), American Artist Magazine (November 2005), and Pastel Artist International, (May/June/July 2000) in their prestigious section: “Masters of Pastel Artists of the World, USA Showcase.”

Jeff is an IAPS/MC (International Association of Pastel Societies/Master Circle) recipient and a member of several national pastel societies, with the added distinction/honor of “Signature Artist Member” in the prestigious and world renowned Pastel Society of America (New York, N.Y.), as well as The Connecticut Pastel Society (Meriden, CT.) Pastel Society of New Hampshire (Derry, NH), the Pastel Painters Society of Cape Cod (Barnstable, MA.) and in 2014 The Pastel Painters of Maine (Kennebunk, ME). Jeff’s work is currently held in many corporate and private collections throughout the US and Europe, as well as in the permanent collection of the Cape Ann Historical Museum.

Jeff is a member of the Saugus High School Athletic Hall of Fame and currently resides in Lynn, Massachusetts. 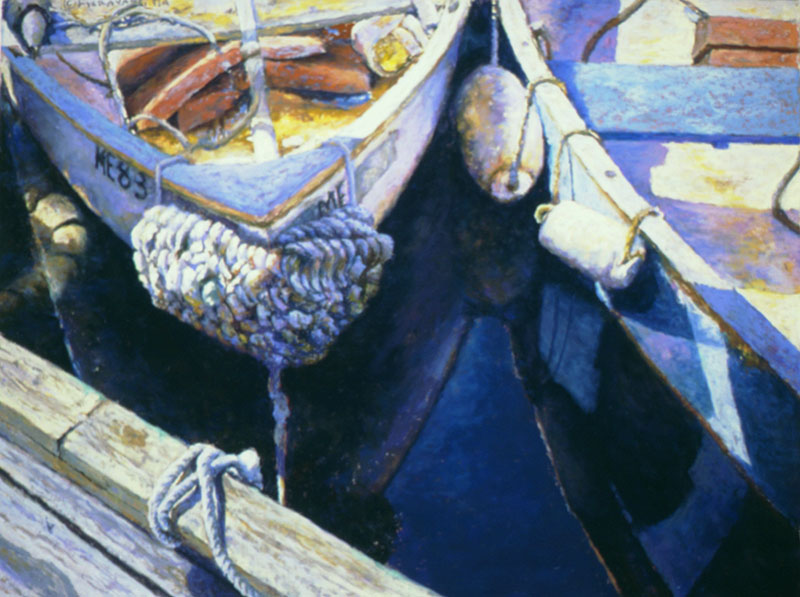 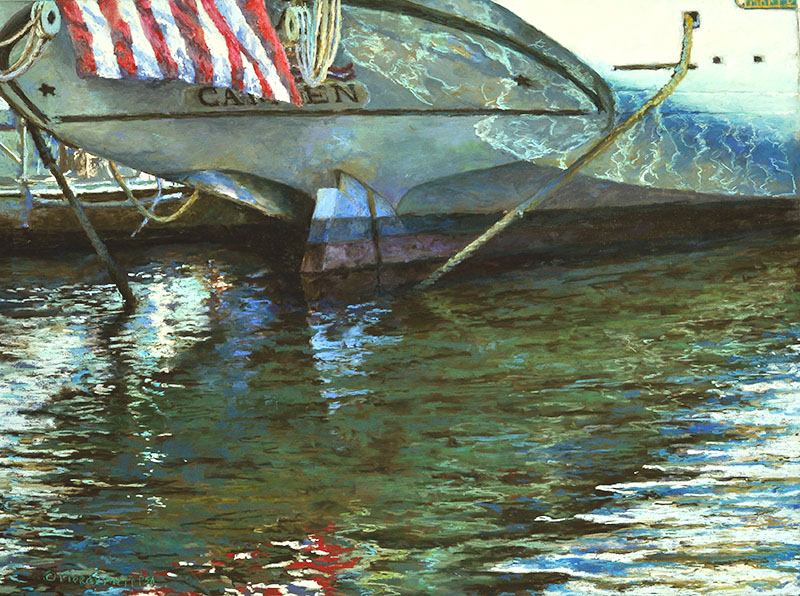 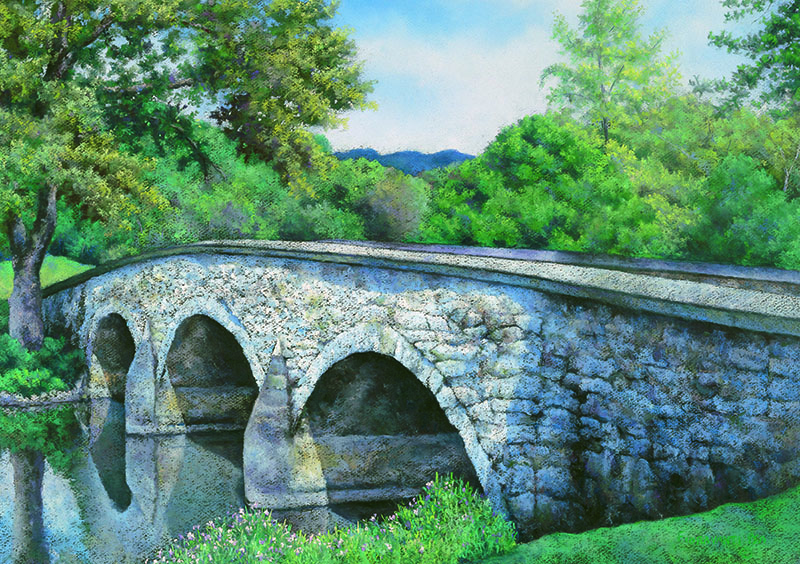 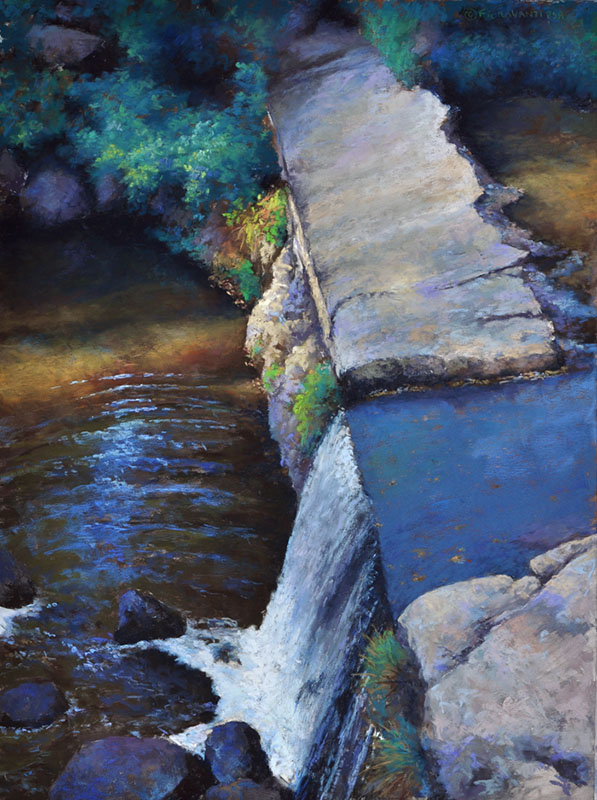 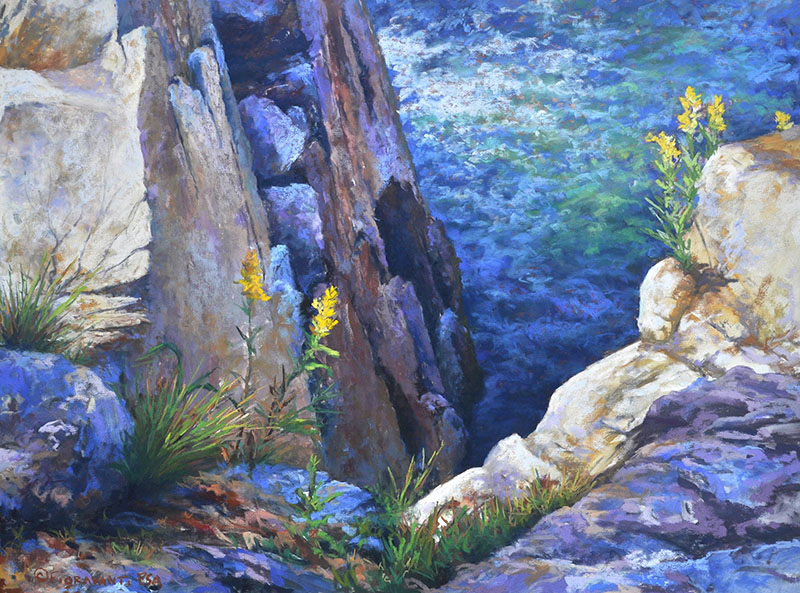